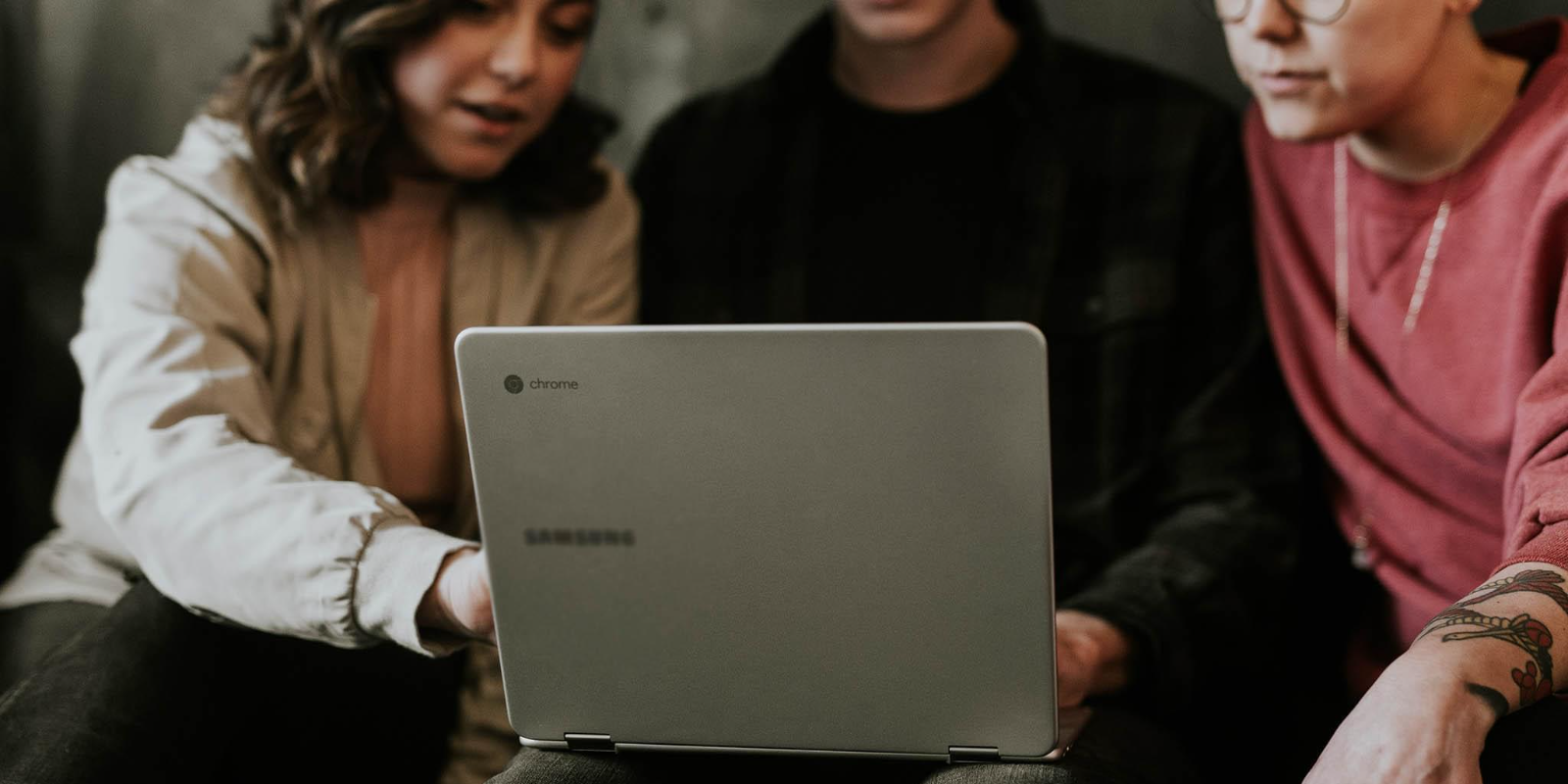 Why to Choose Markup Solution:

Looking for hiring android application developers for our project from India, look no further. Our professional’s android app developers are capable of developing wide range android based mobile applications and customized android apps. So,Contact Us now!

Offering the latest Software And IT services to our customers!

Responsive website is the latest tactic that proposes that website design and web application development would respond to the user’s performance and situation grounded on screen size, platform and positioning.

Over past couple of years the demand PHP application development has risen many times. If you are looking for a customized PHP website application

Markup solution is the perfect place, if you are looking for a remarkable mobile application development to develop for your business or if you have splendid ideas for an invention...

A CMS (Content Management System) is web application design that makes it easy for website owner who can add, edit and manage a website without any technical knowledge.

Markup Solutions is expert in providing PSD to HTML / XHTML & CSS conversion services across the globe. Being a prominent PSD to HTML service provider

What Our Clients / Candidates Say

With so many design and build companies in Ahmedabad it is great when you find one you can trust. Markup solution don't only get on with the job, they advise, check, react quickly and at the same time make the work easy. I'd highly recommend them to any business looking to work with a company who will take care of them throughout the entire project and provide a top quality job...

I received excellent professional and attentive service from Abhijit and his team at Markup Solution. He paid close attention to my requests and put a lot of effort into making sure my website was exactly what I wanted. He always responds quickly to any of my inquiries and is kind, nice, and patient. Abhijit has provided an enthusiastic, well-timed and supportive approach and I look forward to bringing any future projects to him. I highly recommend Markup Solution.

We are here to help you and can give you best solution to fulfill your requirements.